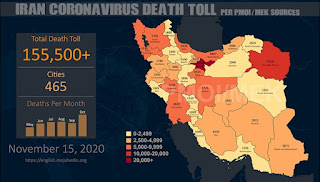 Over 155,500 people have died of Covid-19 in 465 cities across Iran’s 31 provinces, according to reports tallied by the Iranian opposition People's Mojahedin Organization of Iran (PMOI/MEK) as of Sunday afternoon local time, November 15. 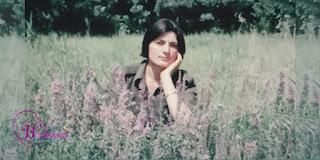 Kurdish political prisoner Zeinab Jalalian has been transferred to Yazd Prison; this is her fourth relocation in only six months. In a phone call to her family, Kurdish political prisoner Zeinab Jalalian said she had been transferred to the Prison of Yazd, in central Iran. She made the two-minute phone call to her family on November 10, 2020. Ms. Jalalian said she was brutalized, threatened and insulted on the way to the Prison of Yazd. Zeinab Jalalian who is sentenced to life in prison, is serving her 13th year in prison. https://tinyurl.com/y6azzwme 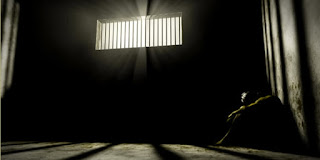 Another Kurdish political prisoner Sakineh Parvaneh has been transferred to solitary confinement on the orders of the authorities of the Prison of Quchan on Monday Nov 9. This move was in response to her hunger strike since October 31 in protest of Sakineh's possible relocation again to the Prison of Isfahan. On the eighth day of her hunger strike she sewed her lips. Kurdish political prisoner Sakineh Parvaneh is also suing prison authorities for torturing and transferring her to Aminabad psychiatric hospital in Shahr-e Rey. She has been badly brutalized seveal times so far in Evin and Qarchak prisons. https://tinyurl.com/y2znrz3t 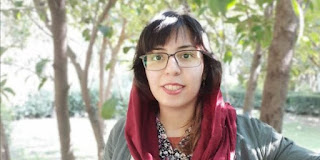 Branch 15 of the Iranian regime's Revolutionary Court of Tehran sentenced student activist Soha Mortezaii to six years in prison. She is charged with "association and collusion against national security." Intelligence agents arrested Soha Mortezaii on November 17, 2019, during the November 2019 protests. They interrogated her in Ward 2A of Evin Prison and set a bail bond of 500 million tomans for her. https://tinyurl.com/yxcpr2mx 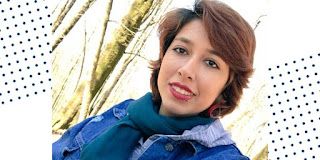 Branch 28 of the Iranian regime’s Supreme Court has rejected a request for a retrial by lawyers of political prisoner Saba Kord Afshari. The court thus endorsed a 24-year sentence for Saba Kord Afshari for protesting the mandatory Hijab. 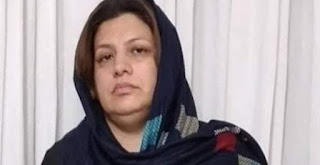 One the protesters arrested during the protests in November 2019 and detained in the Central Prison of Urmia has started a hunger strike. Detained protester Fatemeh Davand began her hunger strike on November 12, 2020, protesting the prison authorities’ decision not to grant her leave with an electronic leg tag. Fatemeh Davand, 42, is from Bukan in Kurdistan Province and she has three children. https://tinyurl.com/y2swgnjw
Posted by Radio Irava at 1:38 p.m.