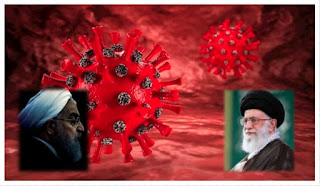 Over 239,100 people have died of the Covid 19 and its variants in 526 cities across Iran, according to reports tallied daily by the Iranian opposition People's Mojahedin Organization of Iran (PMOI/MEK) as of Thursday March 28. 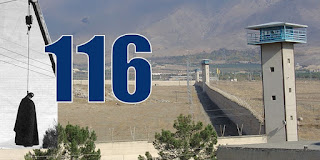 Nafiseh Pakmehr was hanged in the Prison of Taybad in eastern Iran on Sunday, March 14, 2021. Nafiseh had been imprisoned for 8 years on death row before her exeuction. Nafiseh is the 116th woman hanged in Iran since Hassan Rouhani became the mullahs’ president in summer of 2013. https://tinyurl.com/4jw93ntd 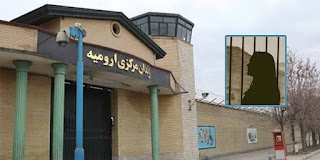 Political prisoner Sommayeh Qoraishi has been jailed since 6 months ago without the news of her detention being reported by the Iranian regime’s authorities or media. Sommayeh is charged with “cooperation with the People’s Mojahedin Organization of Iran (PMOI/MEK).” In Autumn of 2020, the 2nd Branch of the Revolutionary Court of Urmia sentenced Sommayeh to 18 months in prison for “cooperating with the People’s Mojahedin Organization of Iran (PMOI/MEK)” and readily took her to the Central Prison of Urmia to serve her sentence in the women’s ward. Somayyeh from Urmia, had been initially arrested and detained last summer. She was temporarily released on bail after a month. https://tinyurl.com/kjt9m65c 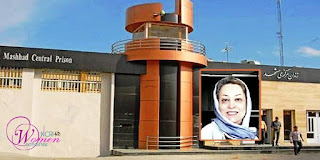 Reports from inside the Central Prison of Mashhad indicate that political prisoner Shokouh-oz Zaman Majd has contracted the Coronavirus and is in dire health condition. Mrs. Majd, 61 years old, from Neyshabur, was taken to jail on March 5, 2021 without prior notice, and without being allowed to take her personal items of need. She is sentenced to 2 years’ imprisoned on charges of “propaganda against the state” and supporting the People’s Mojahedin Organization of Iran. https://tinyurl.com/4stra8sr
Posted by Radio Irava at 11:50 a.m.