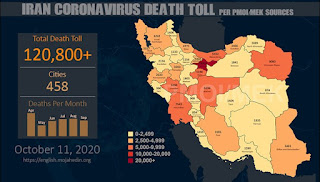 The People’s Mojahedin Organization of Iran (PMOI / MEK) announced this afternoon, October 11, that Coronavirus has taken the lives of more than 120,800 in 458 cities across Iran. 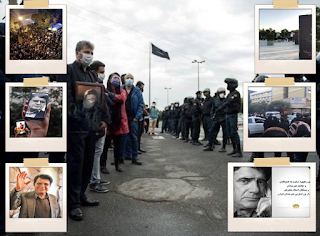 Mohammad Reza #Shajarian, one of the most renowned masters of traditional Persian music and songs, passed away after a long battle with cancer on Thursday Oct. 8. The people poured in front of the Jam hospital in Tehran where Shajarian was admitted. Mrs Maryam Rajavi the president elect of the National Council of Resistance of Iran-NCRI extended her condolences and tweeted: My condolences to the Iranian people, to Iran’s arts community, and to Mr. Shajarian’s family and friends on the passing of one of Iran’s greatest artists. Shajarian’s brilliant work and record are everlasting and among the most precious treasures of our national art. Since the early 1970s, Shajarian was among the artists who invented new methods in music and used his inherent creativity and talents to transform Iran’s authentic music and vocal sounds through his performances, while preserving its core principles and foundations. The mullahs who oppose all forms of art and cannot tolerate any other voices reacted vindictively against Shajarian by prohibiting him from performing concerts. They also removed his famous Ramadan prayers from state-run radio and television.

The regime's forces attack the people who had gathered for Shajarian and arrested a number of them. people then chanted Down with Dictator, and Down with Khamenei. The clashes lasted a few hours. A ceremony took place for Shajarian on Friday and then his body was buried in Tous close to Ferdowsi's grave. Shajarian's fan were not allowed to participate in the ceremony fearing anti-government protests. The gate of the cemetery and the roads leading to it were cut off by special forces. It is unclear when people are going to let in the cemetery as officials due to placing the headstone announced, the cemetery is closed. 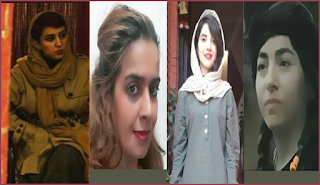 The clerical regime’s security forces have arrested four female labor and social media activists over the past days. Khadijeh Mehdipour activities on the Instagram, Shabnam Ashouri, managing editor and producer of Agahnameh magazine which deals with issues and problems of Iranian workers, and Neda Pir-Khezranian and Andisheh Sadri, two other social activists. 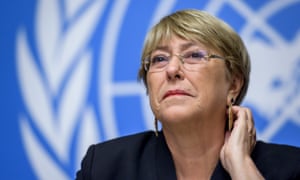 The international calls to free political prisoners in Iran has fallen on deaf ears. The regime continues to arrest more people and send them to prisons which are plagued with coronavirus. UN High Commissioner for Human Rights Michelle Bachelet called on the Iranian regime authorities on October 6, 2020 to unconditionally release political prisoners and human rights defenders in the context of the COVID-19 pandemic. The High Commissioner expressed her concern about the persistent and systematic targeting of individuals who express any dissenting view, and the criminalization of the exercise of fundamental rights.
Posted by Radio Irava at 12:13 p.m.